A brief word on

Who is Jonny Zeller

Starting in the camera department before logging countless hours in the editing room, Jonny Zeller eventually found his niche as a director. Zeller has directed prominent works for companies like Google, Microsoft, Panasonic, Toyota, and Adidas, to name just a few.

Growing up outside of Minneapolis, MN, Zeller founded his first film company in 2009 before being propelled westward. Once on the west coast, he co-founded Sweatpants Media, a fast-growing production company based out of Long Beach where he served as a major source of the firm’s creativity and drive. After the sale of that company, Zeller turned his sights to development. Working as the lead creative for feature film company Tapestry Films, he develops original content and adapts IP with a variety of partners for theatrical and streaming release. Zeller constantly pushes himself to create content of the highest quality that makes a positive impact on people’s lives. Whether that goal is accomplished through the strength of a story or the beauty of a single shot, Jonny strives to make the most out of every opportunity. This attitude is best reflected by his unshakeable work ethic and his uncompromising attention to detail, both traits that continue to serve him and his clients well. 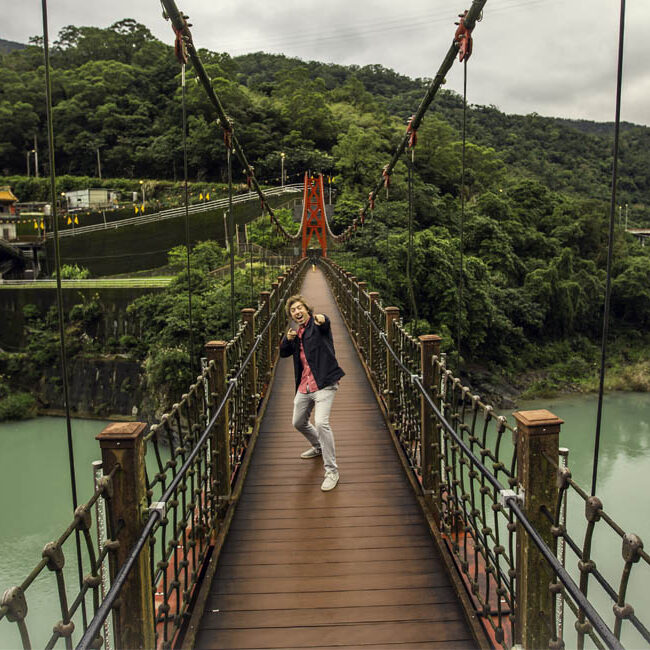 JONNY IN THE PRESS 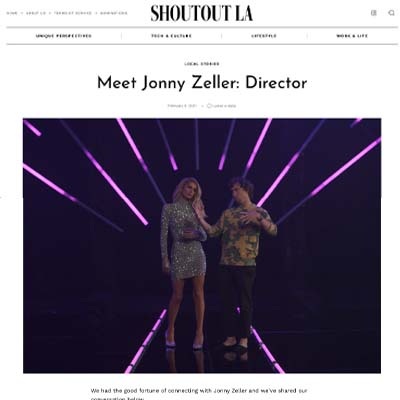 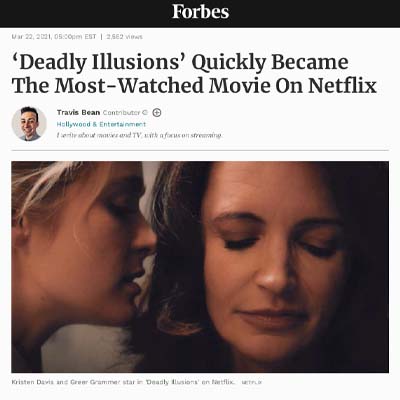 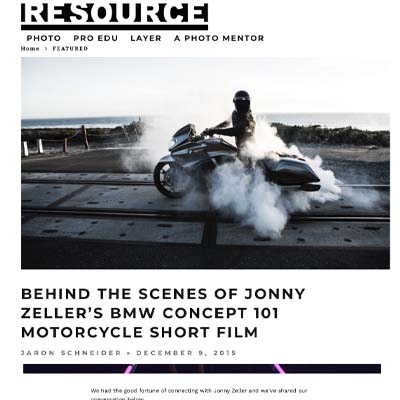