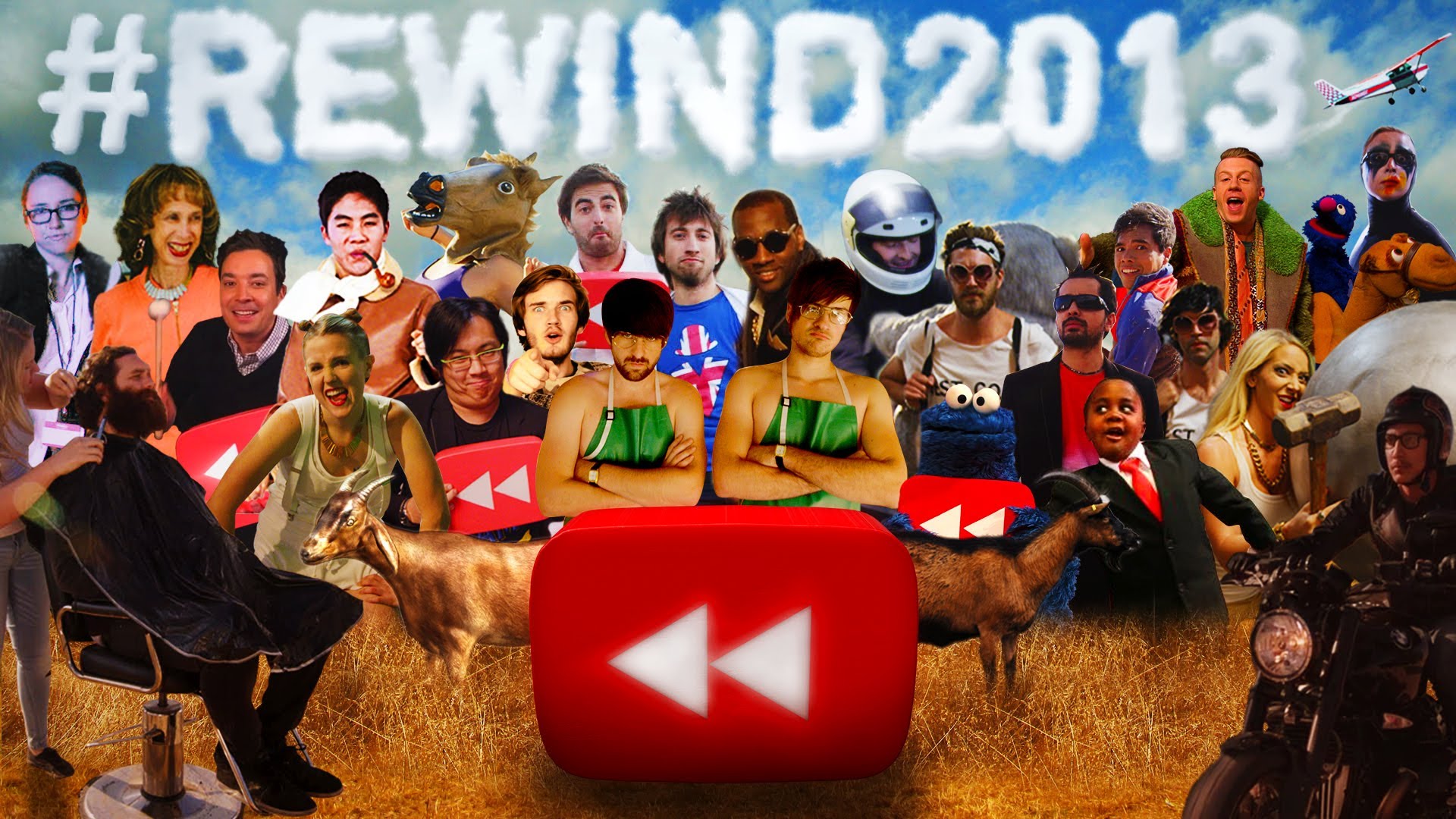 “What Does 2013 Say” is a compilation video that encompassed the year’s biggest songs and YouTube stars. From Macklemore to Miley Cyrus and Epic Meal Time, the video covers all of the internet insanity from 2013. At the time of its release, it garnered just over 12 million views in its first 24 hours, the second-most views in 24 hours of any video ever produced. It currently has over 100 million views.

The Rewind production was truly sprawling; we took over an expansive desert, flew the skies of downtown LA, and built a night forest fit for foxes. Airplanes, helicopters, massive mortar explosions, RC heli shots, custom motorcycles, and Ultimate Arm shots made that year’s video the biggest one yet.

I got to have all of the fun as I was the 2nd Unit Director for this piece.