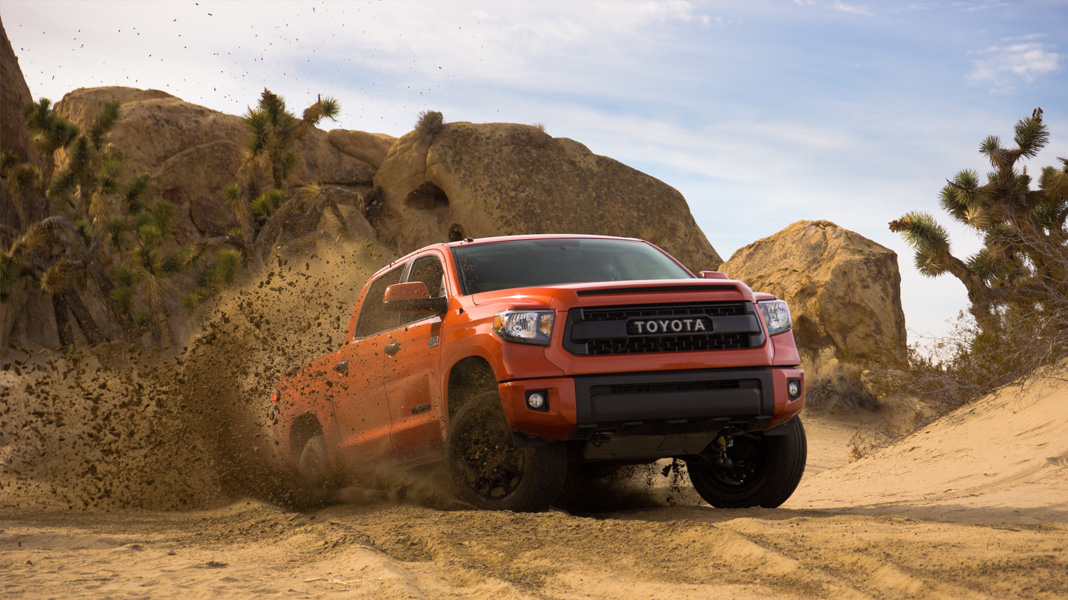 This Toyota commercial campaign was designed as a two-part series to launch Toyota’s new TRD PRO line of vehicles.

The campaign was designed in conjunction with Saatchi & Saatchi and Toyota to work together with a complimentary Instagram video and print campaign. Each facet of the effort was designed to interact with a different type of outdoor enthusiast who uses their vehicle to explore beyond paved roads.

The TRD PRO campaign was featured on hundreds of news sites including Car and Driver.