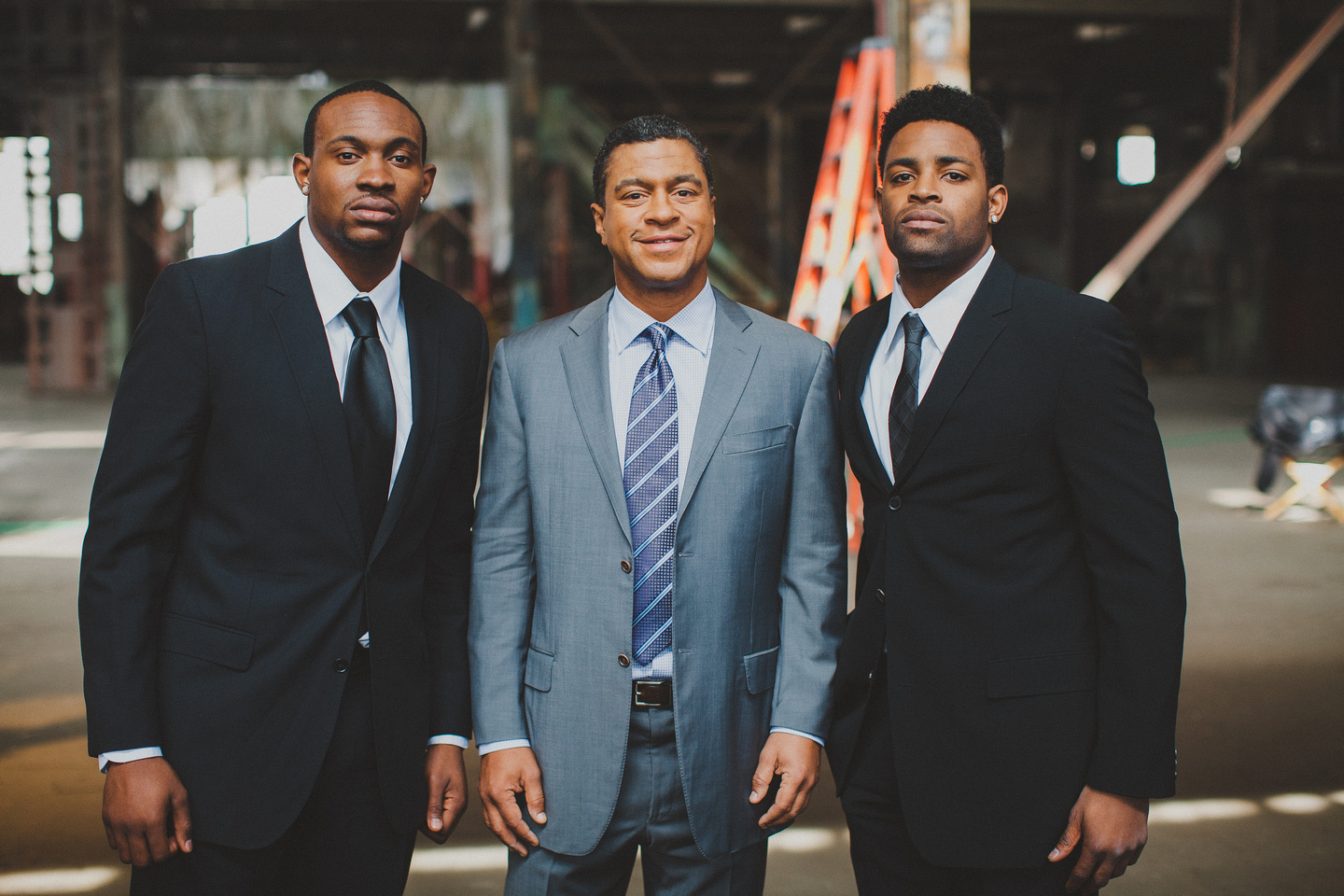 To promote the Hollywood blockbuster 3 Days to Kill, we rounded up three guys who know a little something about performing under pressure.

DEZ BRYANT (Dallas Cowboys), MICHAEL CRABTREE (San Francisco 49ers) and ALSHON JEFFERY (Chicago Bears) stared in a trailer for to promote the new film. Relativity Media brought out some of the NFL’s biggest stars to play the roles of action heroes in a new form of feature film promotion. This 30 second broadcast commercial featured explosions, fist fights, and stiff arms all in the model a traditional movie trailer. The campaign generated hundreds of thousands of views and conversations on various sites such as ESPN.com, Foxsports.com, and NFL.com