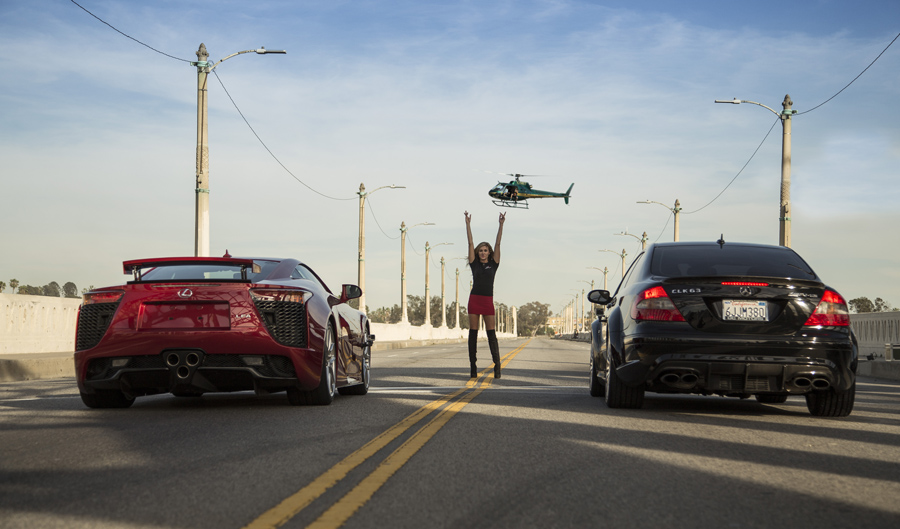 For fans of college basketball, March is a magical time of year where the nation’s best teams fight it out until only one remains and is crowned national champion. Just like with its basketball counterpart, “Battle of the Streets” kicked off with an interactive online bracket where each of the 16 competing cars was revealed and their positions on the brackets set. The campaign allowed fans to fill out and submit their own bracket forms on Nitto’s custom micro site for a chance to win trip to Las Vegas to drive supercars for a weekend.

15 cameras including a 7 camera virtual reality rig were used to capture every facet of the action on the iconic 6th street bridge in downtown LA. Seven pieces of content were generated from one massive day of production.